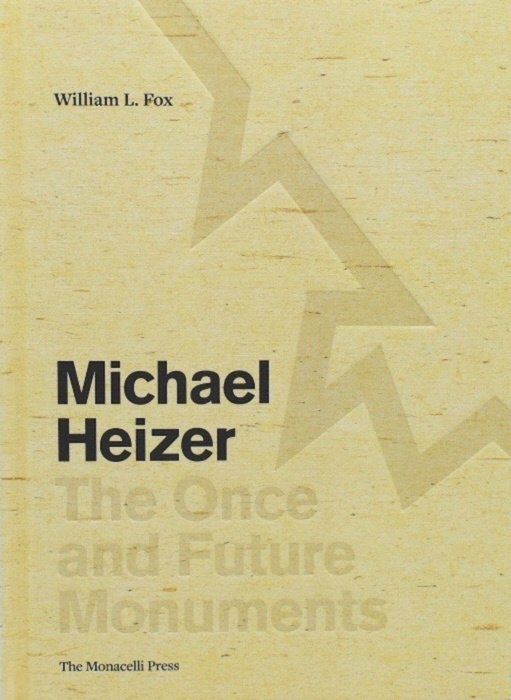 William L. Fox is founding Director of the Center for Art + Environment at the Nevada Museum of Art and has variously been called an art critic, science writer, and cultural geographer. Fox has researched and written books--sixteen in all--on cognition and landscape, often set in the extreme environments of the Antarctic, the Arctic, Chile, Nepal, and other remote locations. He has published hundreds of essays in art and photography monographs, magazines, and journals, and fifteen collections of poetry. Among his nonfiction titles are Aereality: On the World from Above; Terra Antarctica: Looking Into the Emptiest Continent; In the Desert of Desire: Las Vegas and the Culture of Spectacle; and The Void, the Grid, and the Sign: Traversing the Great Basin. Fox is also an artist who has exhibited in numerous group and solo shows in eight countries since 1974.  He is a fellow of both the Royal Geographical Society and Explorers Club and he is the recipient of fellowships from the Guggenheim Foundation, National Endowment for the Humanities, and National Science Foundation.

Michael Heizer: The Once and Future Monuments

The most comprehensive account available of Michael Heizer’s art by a writer and curator who has critical experience with the artist and his work.

Michael Heizer is among the greatest, and often least accessible, American artists. As one of the last living figures who launched the Land Art movement, his legacy of works that are literally and metaphorically monumental has an incalculable influence on the world of sculpture and environmental art. But his seclusion in the remote Nevada desert, as well as his notorious obduracy, have resulted in significant gaps in our critical understanding. Michael Heizer: The Once and Future Monuments spans the breadth of Heizer’s career, uniquely combining fieldwork, personal narrative, and biographical research to create the first major assessment in years of this titan of American art.

Author William L. Fox, founding director of the Center for Art + Environment at the Nevada Museum of Art, has alternately been a sponsor, advocate, and critic of Heizer’s work for decades. Fox’s understanding of the artist’s history and connection to landscape, his time spent with Heizer at the remote ranch where Heizer is finishing his magnum opus–the mile-long sculpture City–and his access to some of Heizer’s key associates give him a unique position from which to discuss the artist’s work. Fox has also made numerous site visits to Heizer’s work–including early pieces in the Nevada desert now largely lost to the elements–to correct the often inconsistent accounts of their locations. Last, Fox imparts a crucial new understanding of Heizer’s work by elaborating on the artist’s bond with his father, the famed archaeologist and cultural ecologist Robert Heizer, who enlisted his son on important digs in Mexico and Peru, providing the young man with an appreciation of site, landscape, and geology that would thoroughly inform his work. Michael Heizer: The Once and Future Monuments is a long overdue addition to the critical and biographical literature of this major figure in American art.

Praise for Michael Heizer: The Once and Future Monuments

The book—which reads one part art criticism, one part unauthorized biography—puts Heizer’s standalone work in the context of an artist’s life that has, up until now, remained largely off limits.
—Josie Glassberg, Double Scoop

Fox’s erudition and keen insight is the Future Monument‘s draw. Fox knew and collaborated with Heizer for a time between the late 80’s and early 2000’s. The questions that drive the book’s narrative seem to have first emerged during that period. For instance, what was the extent to which Robert Heizer influenced his son, beyond instilling an intellectual passion for archaeology? It turns out many of Heizer’s more pronounced traits, including his obsessiveness and surliness, could be found in both his father and grandfather.
Fox takes these and other insights, gathered from personal conversations, interviews, and additional sources, and weaves them seamlessly with archaeological research, history, and art journalism to craft a cohesive text. Pocketing the text are interview transcripts with Deiro, who provides fascinating anecdotes of time spent with Heizer as well as details some of the technical and political efforts that went in to Heizer’s works.
—Aaron King, THE DIRT