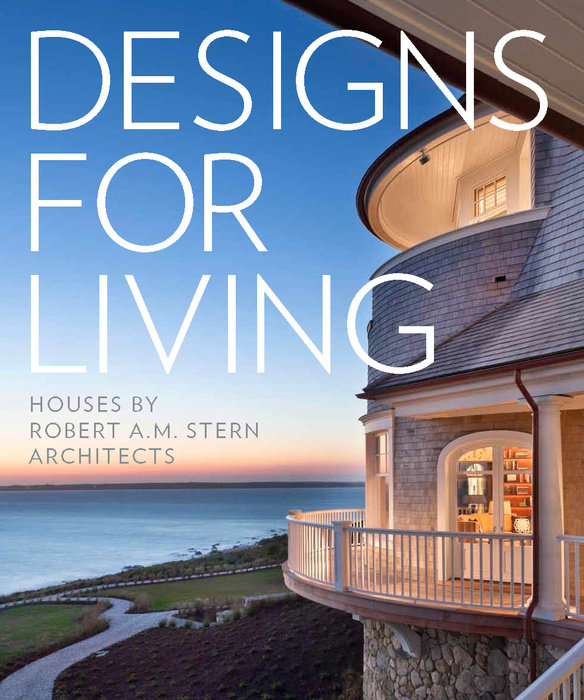 Over a thirty-five-year tenure at RAMSA, Roger H. Seifter has designed houses across the United States and overseas. He has completed a significant number of residential apartments, including several in the firm’s own buildings such as 15 Central Park West.

Randy M. Correll has designed houses from New England to Los Angeles. In addition to his many houses in East Hampton, he has also been responsible for additions and renovations to the library and at Guild Hall, as well as the new Town Hall.

Born in Australia, Grant F. Marani came to New York to practice architecture in 1984. In addition to his houses in the U.S., he is currently involved in residential projects throughout Asia, ranging from single-family houses to large-scale neighborhoods.

In addition to his many custom houses and Life magazine’s 1994 Dream House, Gary L. Brewer has designed academic buildings at Harvard, Brown, and the University of Virginia, as well as the Ocean Course Golf Clubhouse on Kiawah Island, South Carolina.

All four authors are Partners at Robert A.M. Stern Architects.

In Designs for Living, Roger H. Seifter, Randy M. Correll, Grant F. Marani, and Gary L. Brewer, who lead the residential practice at Robert A.M. Stern Architects, present fifteen houses the firm has completed over the past ten years. From contemporary interpretations of the shingle style to robust Mediterranean designs, the houses are stylistically diverse reflecting RAMSA’s deep knowledge of history and precedent. Each partner provides insight into the design process and his individual approach to working with clients.

Houses are located in dramatic settings from Napa and Sonoma to the spectacular coastline of the Hamptons and New England. Whether overlooking the ocean or nestled into the mountainside, these remarkable houses reveal the architects’ emphasis on the importance of context and their dedication to exploring the nature of place and environment. Each house invokes the vernacular architectural heritage particular to its region while gracefully reflecting its natural surroundings.

Connecting contemporary lifestyles to traditional American aesthetics, these residences are exceptional both for their timelessness and their ability to evoke a conversation with the past—a dialogue the RAMSA partners believe lies at the heart of architecture.

Praise for Designs for Living

"While many architecture firms curtail the residential side of their practices to take on more commercial and institutional commissions, AD100 stalwart Robert A.M. Stern Architects (RAMSA) has maintained an enduring commitment to houses. From a Malibu compound modeled on a Mediterranean hill town to a Shingle Style manse in the Hamptons, their work displays not only a mastery of historical styles but also real dexterity in marshaling traditional idioms to the beat of the contemporary world."
—Architectural Digest

"The volume tours readers through fifteen houses completed by the RAMSA partners over the last decade. Stylistically diverse, historically informed, contextually appropriate, and functionally up to the moment, each offers its own lesson in timelessness." —New York Spaces

"Most people will never own a home by Robert A.M. Stern. Most people will never even see a home by Stern, the dean of the Yale School of Architecture and a favorite architect of the tasteful privileged. His houses, all of them extravagantly detailed and rooted in the architecture of centuries past, are hidden behind high hedged or at the ends of long driveways in places like Montecito, East Hampton, Martha's Vineyard and Kiawah Island. But now there is a bit of democratization going on, at least in how Stern's houses are presented." —1st Dibs Introspective