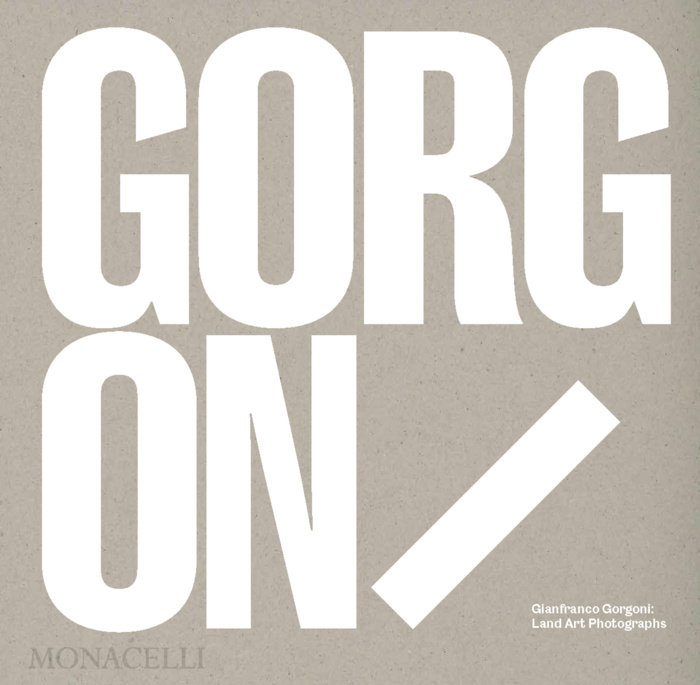 Ann Wolfe is Andrea and John C. Deane Family Senior Curator and Deputy Director at the Nevada Musem of Art, where she has overseen dozens of exhibitions and publications dedicated to the museum's mission of showcasing, researching, and collecting pathbreaking regional and international art.
William L. Fox is the Peter E. Pool Director of the Center for Art + Environment at the Nevada Museum of Art. His research and writing centers on cognition and landscape, often set in extreme environments. He has published hundreds of essays in art and photography monographs and journals, and more than a dozen books, most recently Michael Heizer: The Once and Future Monuments (Monacelli, 2019). He has received fellowships from the Guggenheim Foundation, National Endowment for the Humanities, and National Science Foundation.
Germano Celant (1940-2020) was a renowned art historian, theoretician, author, and curator internationally acknowledged for advancing international movements such as Land Art and Arte Povera. He was the Artistic and Scientific Superintendent of Fondazione Prada, as well as the Curator of Fondazione Aldo Rossi, Milan. In 2016, he was the Project Director of Christo and Jeanne-Claude's The Floating Piers, at Lago d'Iseo, Italy.

The first career-spanning catalog of the work of Gianfranco Gorgoni, whose iconic photographs established Land Art as one of the major art movements of the twentieth century.

For five decades, photographer Gianfranco Gorgoni (1941-2019) built his reputation as the premier documentarian of Land Art in the US and beyond. After leaving Italy, Gorgoni started making portraits of the major artists of the New York scene, including Michael Heizer, Robert Smithson, Nancy Holt, Walter De Maria, Carl Andre, and Richard Serra.

It was not long before he was traveling with Heizer, Smithson, and De Maria to the American West in the late 1960s to plot the works that would famously break art practice out of the confines of the gallery world. In Nevada, New Mexico, and Utah, these artists embarked on major Land Art installations that would redefine contemporary art practice of the era. In many cases, Gorgoni was the only photographer on the ground to document their projects, and his images often serve as the definitive photographic record of the planning and creation of these groundbreaking works.

Published to coincide with the first major exhibition of Gorgoni’s photographic Land Art images at the Nevada Museum of Art, featuring over fifty of his large-scale photographs, Gianfranco Gorgoni: Land Art Photographs includes an introduction by Ann M. Wolfe, Andrea and John C. Deane Family senior curator and deputy director at the Nevada Museum of Art, an essay by the late art historian and critic Germano Celant, whose contribution here is among the last he wrote before his death in 2020, and William L. Fox, the Peter E. Pool Director of the Center for Art + Environment.

“The Italian photographer Gianfranco Gorgoni, who died in 2019, translated the magic and majesty of this 20th-century art movement to images that are impressive in their own right. Gorgoni got to the heart of their vision.”
—Airmail


“The late Italian photographer Gianfranco Gorgoni and his immeasurable contributions to the Land Art movement are honoured in the publication Gianfranco Gorgoni: Land Art Photographs. The book features more than 150 rarely-seen photographs from his archive, including images that capture the typically secretive process of artists like Michael Heizer and photographs that serve as the only documentation of works that are inaccessible or have been reclaimed by the environment.”
—The Art Newspaper