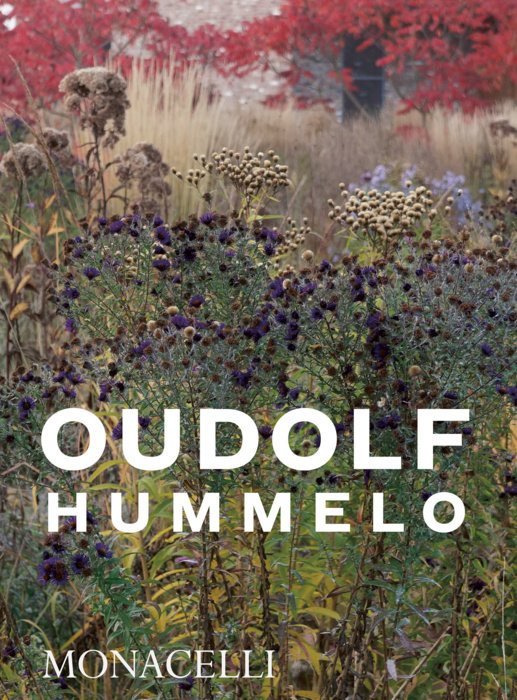 “This wonderful book . . .  is a treasure.”
—Brattleboro Reformer