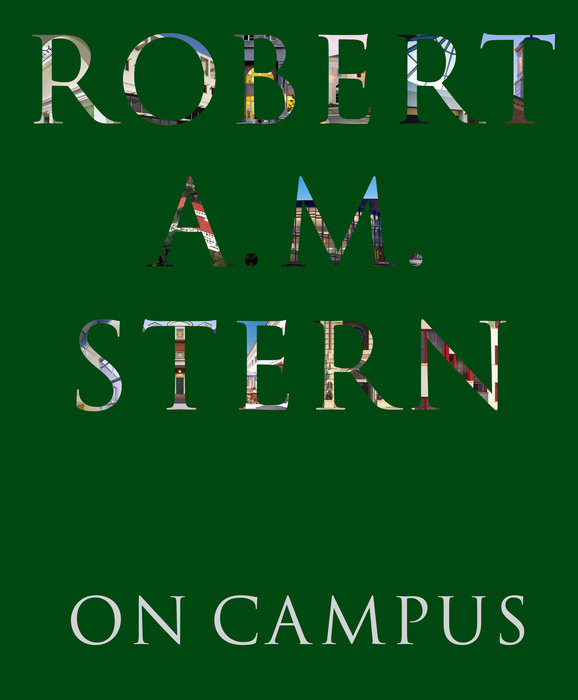 At its best, the college campus is the representation of beliefs, of the specific character of a place, of a community, of an institution. It is the setting for the continually evolving interaction of people and ideas over time.
—Robert A. M. Stern

Ss an architect, educator, and architectural historian, Robert A. M. Stern brings special knowledge and expertise to issues of campus master planning and the design of academic buildings. This unique volume collects more than fifty projects by the firm for the most prestigious institutions in America—Harvard, Yale, Dartmouth, Georgetown, Stanford, University of Virginia—and focuses on the importance of the historic character of the place in charting the future.

In surveying the American campus, Stern begins with Thomas Jefferson’s Academical Village at the University of Virginia and then considers its many heirs. He organizes campuses into three principal paradigms: the Embedded Campus, those closely connected with the fabric of the cities and towns in which they sit; the Citadel Campus, those perched above and removed from the surroundings; and the Garden Campus, those whose buildings sit in a more casual configuration in the landscape.

Each campus is described in detail, with historic photographs and campus plans illustrating its development. Projects by Robert A. M. Stern Architects are placed in their context, providing a complete view of these distinguished places of learning.