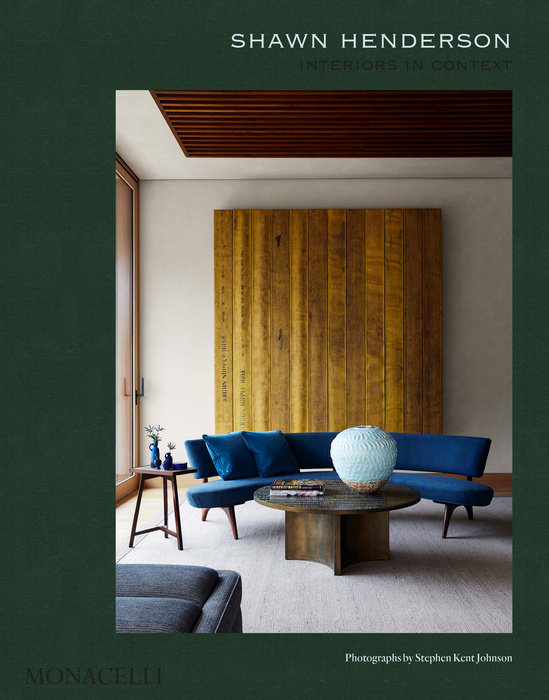 Shawn Henderson studied interior design at the Rochester Institute of Technology, and established his eponymous studio in Manhattan in 2003. His interiors have been featured in Architectural Digest, Veranda, Elle Decor, Luxe, House Beautiful, Galerie, and New York Times, and appeared in the 2019 book New York Design at Home.

The first monograph of highly sought-after interior designer Shawn Henderson, who is renowned for his serene and sophisticated interiors.

Collecting fourteen stunning projects by acclaimed interior designer Shawn Henderson, this monograph illustrates how the designer crafts spaces that reflect the lifestyles of his clients, while embodying the serenity and sophistication that have become Henderson’s signature.

Presenting his designs for city townhouses and lofts, historic farmhouses and country estates, and modern mountain and beach retreats—including his own West Village apartment and upstate New York country home—Henderson shares the warm, intimate, and harmonious interiors he creates through layered compositions of sculptural lighting and furniture–both custom and vintage–elegant finishes and textures, and exceptional art, all against a refined palette of clean neutrals and moody grays, with clever pops of color.